Home Page Past Events LALLI, OR A MAN IN THE MIDDLE OF THE SEA

LALLI, OR A MAN IN THE MIDDLE OF THE SEA 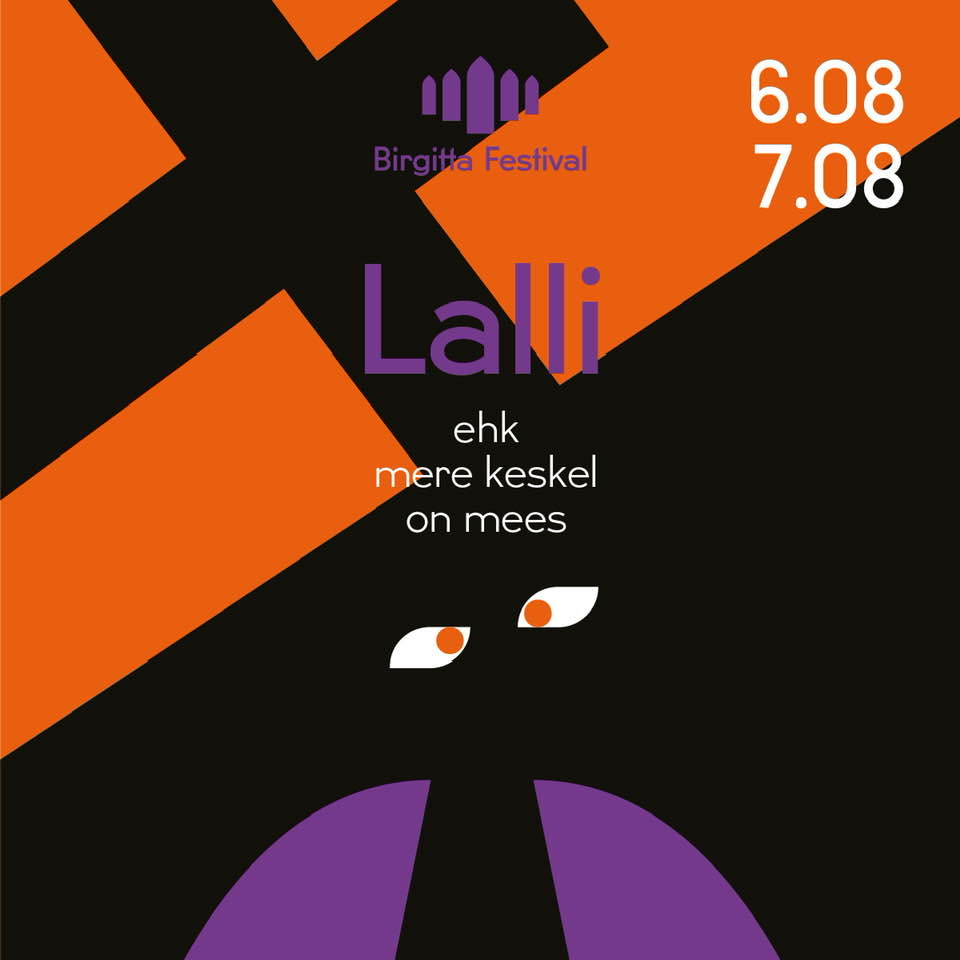 Based on Eino Leino’s play Lalli, edited for the libretto by Sakari Puurunen, Lea Tormis, and Veljo Tormis, translation to Estonian by Jouko Vanhanen.

Veljo Tormis started working on an opera based on Eino Leino’s play Lalli in 1989. The libretto for the opera was created in collaboration with one of Finland’s most renowned directors of his time, Sakari Puurunen, and the composer’s wife Lea Tormis. Veljo Tormis had only begun working on the opera when the work was interrupted for various reasons. Based on the same material, Tormis later wrote the works Sinikka’s Song for soprano and mixed choir, and The Bishop and the Pagan (written for The King’s Singers).

The protagonist of the two-act opera based on Leino’s play Lalli is a man, Lalli, who lives in peace with his wife and daughter in the middle of a lonely primeval forest. The uninterrupted loneliness does not last long – village rumours of a bishop arrived from England who intends to baptise all ‘pagans’ and convert them to Christianity reach Lalli’s ears. The village community also cajoles Lalli to accept the new faith, but he does not comply. He has his own god – the Lapland desert and Kaikkivalta. He does not understand why he is not able to continue living in peace on his own without converting to Christianity – his family is not bothering anyone and vice versa. Let the others convert, Lalli has his own faith. The bishop Henrik is not willing to leave it that way and begins to threaten the man. Tension grows between two worldviews, and this does not leave any member of the family or village untouched. Everything is inevitably moving towards a point from which it is impossible to go on. On a stormy winter night, something outrageous happens to end everything. Fate and death intervene.

The core issues of the opera are also strongly visible in present times. Everyone has their truth, which might even be forcibly imposed on others, instead of letting everyone live at peace with their truth. How do we manage living in a community and respecting others’ freedom and values? How do we adjust to an ever-changing world?

The opera is in Finnish. The composer Rasmus Puur has finished the opera Tormis started at the request of Tõnu Kaljuste and Nargenfestival.